The Bemba trial at the International Criminal Court: ersatz justice?

The scales of the atrocities committed in central Africa over the last two decades is unmatched by any other conflict since World War Two, if only in the number of deaths. The Democratic Republic of Congo in particular has seen millions of people being massacred, raped, maimed, dying of diseases in insalubrious refugees camps and losing everything that made them human beings. Congo is an ongoing genocide. The reasons to the never-ending violence, devastating in a country already striped to the bones, are numerous. From the conveniently illegal mineral trade to the political factions trying to get their share of power, there is not one solution to end it. But there is one demand that unite all Congolese people: Justice.

The scales of the atrocities committed in central Africa over the last two decades is unmatched by any other conflict since World War Two, if only in the number of deaths. The Democratic Republic of Congo in particular has seen millions of people being massacred, raped, maimed, dying of diseases in insalubrious refugees camps and losing everything that made them human beings. Congo is an ongoing genocide. The reasons to the never-ending violence, devastating in a country already striped to the bones, are numerous. From the conveniently illegal mineral trade to the political factions trying to get their share of power, there is not one solution to end it. But there is one demand that unite all Congolese people: Justice.

Reporting from and about DRC for the last two years, my initial illusions about what kind of fruits the work of the ICC would bear in this part of the world have been largely reduced to zero. Given the international community’s responsibility in this conflict and its scale, Congolese people would have been right to expect something of the scale of the ICTR, as well as help for stabilisation and reconstruction going far beyond the 20 000 MONUC troops and the disparate aid.

But here we are, in 2010, still waiting for those big trials. Most media will have by now glossed over the importance of the trial of Jean-Pierre Bemba, but few will have actually asked what the people on the ground in the CAR and the DRC actually think of it. What kind of impact will it have in reality on their life and will it help them to heal those most deep wounds?

Bemba’s troops, from his Mouvement de Libération du Congo (MLC), have committed atrocious crimes in DRC, in particular in the Ituri region over periods of several years. A Congolese colleague told me stories of cannibalism on pygmies in the Ituri forest and gender based crimes too gruesome for me to recall here. These stories however are not just rumours, they are well established facts here in Eastern DRC and are not without witnesses. But what is Bemba tried for? Command responsibility for (alleged) war crimes committed by his troops in the Central African Republic. Moreover the prosecution has already recognized that Bemba was neither there, nor directly responsible. Meanwhile justice for victims in the DRC will remain elusive.

Now of course, Justice should also be rendered to victims of the MLC in the CAR. Ironically, many of them do not think it is Bemba who should be in the dock, but rather Ange-Felix Patassé, the then-president of the Central African Republic. In 2002, Patassé requested from Jean-Pierre Bemba that he sends his troops to Bangui in order to counter an attempted coup by Francois Bozizé, a former minister in his government turned rebel. Although it is indeed the MLC who would have committed the alleged war crimes, victims in the CAR themselves are calling for Ange-Felix Patassé to be prosecuted and often dismiss the Bemba trial as ineffective for peace in their country. Bemba was back home, a several thousands of kilometres away, unconcerned by the political struggle at the origin of the fight. According to victims, Patassé is the most responsible, and according to civil society members I talked with on several accounts, Bozizé is not far behind, but people are too afraid to talk since he is in power. Patassé and Bozizé are both running for president in the forthcoming election in CAR, an insult to the hundreds of victims who lament that a foreigner who was not even on the Central African soil is the only one indicted while their corrupted and aging leaders are still having their cake and eating it.

This trial is also an insult to the victims in the DRC. Bemba’s Banyamulengue have committed atrocious crimes in the East and the complete absence of charges for those crimes is a slap in the face of everyone affected by the MLC exactions. Not to mention that it seems rather obvious that those crimes would be easier to impart to Bemba, in comparison to the crimes committed in the CAR. Bemba was there and directly in control of his troops. Would looking too deep into those events bring to light the responsibility of people a little too influential?

asked Luis Moreno-Ocampo in July why he did not prosecute Jean-Pierre Bemba on crimes committed in DRC and he gave me this evasive answer: “The Central African Republic referred the case and we found that these were the greatest crimes committed in the CAR, which is why we charged him there. Also we cannot investigate before 2002 and some allegations against Bemba in DRC are from before 2002 so I’ve got no jurisdiction.” Given that all trials at the ICC so far have principally used witness testimonies as main evidence, it seems odd that the prosecution did not find enough ”evidences” to prosecute him on those allegations from after 2002.

As to CAR, Fatou Bensouda, the deputy prosecutor declared that Ange-Felix Patassé “is a co-perpetrator” of Bemba. So why on earth is he allowed to quietly come back to Bangui and run for president?

I arrived in the DRC in November, just in time to watch the opening of the trial on a TV set in Goma. The intermittent power cuts made it just that much more difficult to follow, but reaction to the defence opening statement were unanimous. “Bemba should have been tried for crimes here in the DRC, not in the CAR, but this is all political anyway”. People here want justice, they are hungry for it. At a local level first, but they also look up to the ICC. They still hope that someday, the people who are really the most responsible and are keeping their wonderful country in a constant state of disarray will be prosecuted. Not a Lubanga or a Katanga, “petits poissons” as the Congolese like to say, swimming in a vast sea populated by real sharks.

Arresting a popular figure like Bemba (let’s remember here that he was the main contender against Joseph Kabila in the 2006 presidential elections and keeps a high level of popularity in Western DRC) is useless if it does not concern DRC and is not balanced by the trial of his opponents, equally guilty of war crimes. The message sent here to CAR and DRC populations and leaders is that impunity is in fact still a reality if you have enough power, that Bemba was arrested because he lost the elections and subsequently was an embarrassment for Kabila as well as an easy scapegoat for CAR politicians. Whether this is the reality, or not, does not matter. What matter is what the people who are supposed to feel relief from these trials actually think is true. Peace without justice is not an option, but what the ICC has given Central Africans is ersatz justice without a perspective for peace, because the same people remain in power, the same balance of interests remain unchallenged, and the same people remain voiceless and helpless. 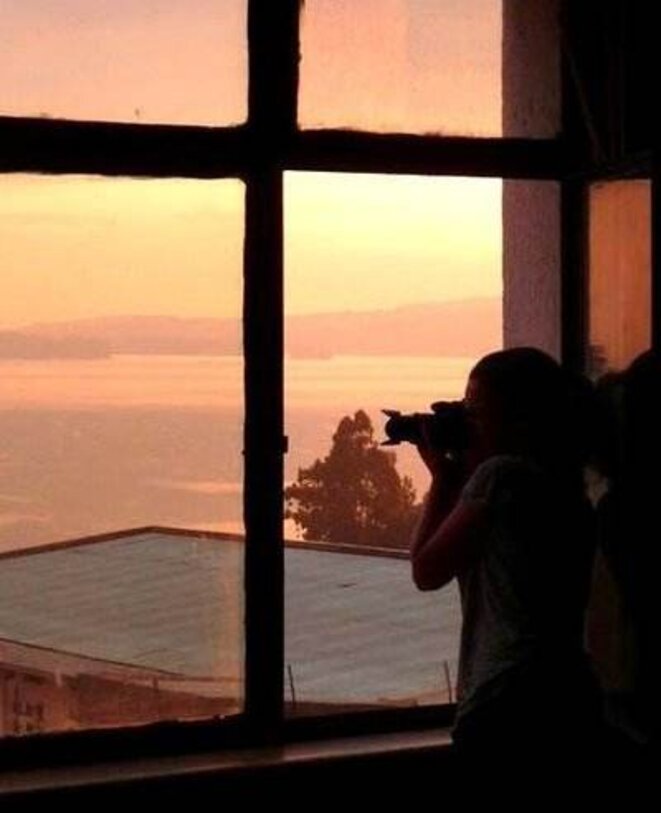