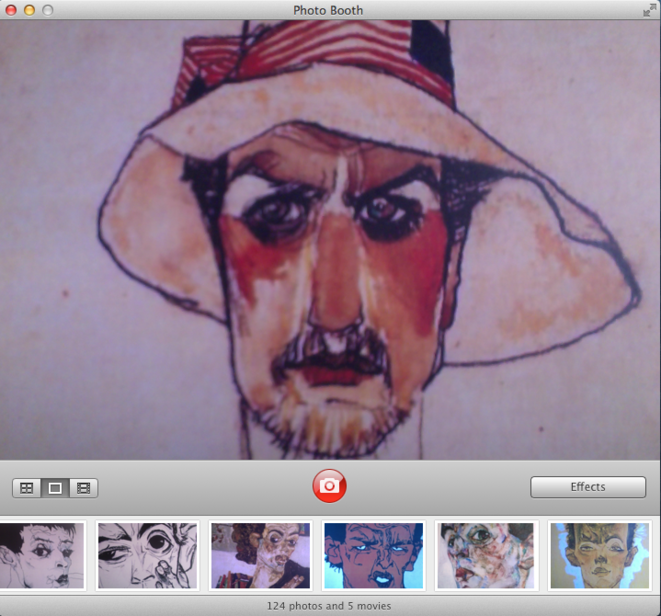 Obama and Sarkozy on the ring

It seems only recently that «Yes we can» and «Travailler plus pour gagner plus» helped crown Barack Obama and Nicolas Sarkozy Presidential champions of their respective countries, and yet both are back already to defend their titles in the same year, the first time that’s happened since 1988.

It’s clear both presidents have been indelibly defined by the all-encompassing «crise»; and while both can claim to have saved stuff (Obama the auto-industry, Sarkozy the Euro) killed bad guys (Obama with Osama Bin laden and Sarkozy with Mouammar Kadhafi) and inherited a mess from a brain dead predecessor (Obama with Bush and Sarko with Chirac) each’s political fortunes seem strikingly different right now, thanks in large part to the style of each candidate, both in the way they’ve governed and in the way they’ve carried themselves.

Ironically it’s Obama, the American, who’s taken a more European measured and gradual approach, cleverly planting within the American electorate almost through Inception, the notion that his Mitterand-esque plan will take eight, not four years.

Sarkozy, on the other hand, has lead a more American pragmatic «Kuwait oil field» presidency, putting out fires left and right without really any real plan other than to put out fires and get reelected. Just like George W. Bush did in 2004, Sarko is presenting himself as a man in crisis, a man of the moment, hoping that when in time of war or exceptional circumstances, people won’t want to change leaders. Right?

When the two are together, it’s almost like they’re in a buddy cop movie only Francis Veber could write. You have the taller Obama (despite being the first African-American to be elected president) conjuring up Presidents of eras long past like Roosevelt or Giscard or Churchill, looking often annoyed by the short effervescent Francois Pignon next to him, the one constantly slapping people on the backs as if were in a locker room not at the Elysee.

Obama’s European long view approach seems to have produced recent results (unemployment is at a three year low) and has given him a sort of political momentum heading into the election. His victories (passing healthcare, pulling out of Iraq) have been celebrated as accomplishments «considering the circumstances» while his failures (reforming the financial system, balancing the budget) are «defeats to be expected along the way». The underlying message he’s managed to convey – I need more time.

Sarko on the other hand looks out of time. Unlike Obama who was able to tailor make his presidency around «the crise», Sarkozy, who was elected one year before on a bling-bling Thatcher-esque platform, seems blindsided by it. His presidency for the most part has seemed stalled and has lacked the discipline his well-oiled 2007 campaign demonstrated.

Both candidates are considered very polarizing, and both are detested by the opposition. But whereas Sarkozy may be considered anathema by the left, few in France have asked him to provide his birth certificate to prove his French nationality or to prove he’s not a double agent. I doubt Jean-Luc Mélenchon thinks Sarkozy is a monkey, maybe, but probably not.

In fact, the rabid opposition the American right has shown towards Obama, has made his style of leadership seem more presidential, especially compared with the vulgar display of campaigning and lack of competence the Republicans candidates have demonstrated during their primaries. Perhaps Yes we can will be replaced by “Look at the freaks across from me.”

Sarkozy hasn’t been as fortunate. He has a galvanized opposition, who for once are proving to be both united behind their candidate and gleefully thankful the previously leading socialist (DSK) managed to blow up in mid-air before the primaries not after.

If the two were boxers, Obama would be more Mohammed Ali – a (taller) fighter who encourages his opponents to punch hard in the beginning only to tire themselves out in the end. Not only has Obama proven he can withstand a punch, Hillary Clinton and John McCain can attest, he knows how to finish off an opponent as well - a trait he learned rising up in Chicago politics.

Sarkozy on the other hand resembles more Mike Tyson, but not the Tyson who was great, but the Tyson after jail, the Tyson who brought more anger to the ring than strategy.

This isn’t to say though Sarko’s not dangerous and doesn’t have the ability to knock you out. He’s still an adept debater and a campaigner who’s willing to bite off your ear, and if the DSK affair reveals anything, crazy things can happen in the last six months of elections, just ask Lionel Jospin.

Obama isn’t a sure bet either. His fortunes are tied to stuff that’s fairly out of his control at this point (an attack by Israel on Iran, the price of gas, both) and if Romney can seduce the center that he’s not as nuts as his own party or Rick Santorum, Obama could lose a good chunk of voters who voted for him in 2008 simply because they couldn’t imagine Sarah Palin being a hear beat away from the presidency.

Perhaps this year’s election results will be as improbable as the candidates themselves, and that style and leadership, although handy when governing, might not matter as much as one thinks when the bell rings and you’re inside the ring.