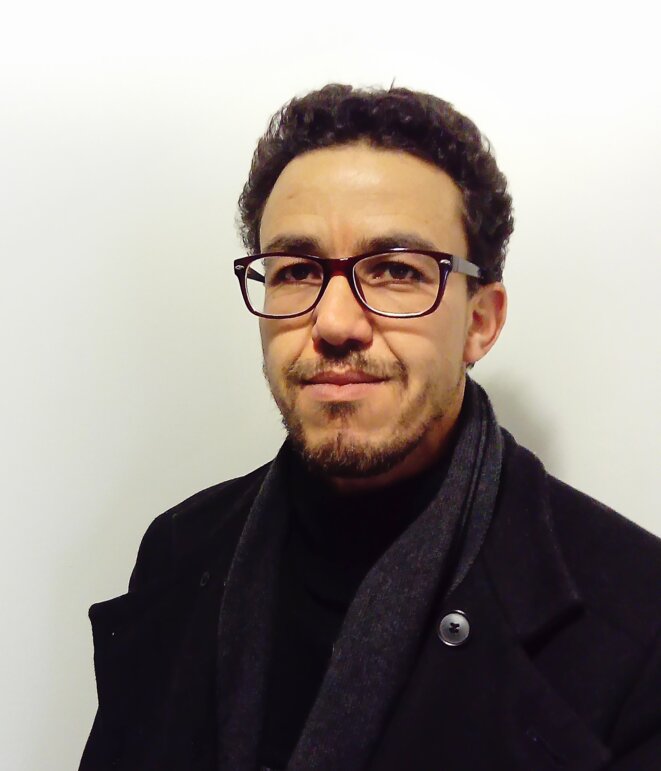 The Moroccan state has gradually become a police state (interview)

Khadija Ryadi, winner of the United Nations Human Rights Prize and former President of the Moroccan Association for Human Rights (AMDH), gives us her analysis of the situation of freedoms in Morocco, the premise of a second wave of the "Arab Spring" as well as the reaction of the international community to the Turkish army’s offensive against the Kurds.

Briefly, how do you evaluate the human rights situation in Morocco?

Human rights have been in relapse over the past few years. The Moroccan state has gradually turned into a police state. Dissent is violently repressed. Justice is exploited by power, while allowing abuses by the Intelligence and police agencies and legitimizing them. There is a systematic impunity of officials responsible for crimes of torture and arbitrary detention. Fundamental rights are violated every day, such as freedom of association, the right to peaceful assembly, and freedom of expression.

As a result, in Morocco there is almost no more independent press. This is also the case for  economic, social and cultural rights, which is reflected in the nearly total failure of public education neglected by the state authorities and  a policy to encourage elitist private education. In addition, the alarming situation in health services and public hospitals is one of the most dramatic aspect.

Are You not being a little dramatic? The King has just pardoned journalist Hajar Raissouni..

This decision is the result of an intense  domestic and international mobilization that took place for the release of Hajar. However, this pardon

Was arranged to show that the king is merciful, since the power always wants to take advantage of the situations that are least favorable to it. The problem here is not the type of charge, because in any case abortion has not even been proven in court, the opposite has been proven. The main problem is the king’s intervention before the court proceedings are over. This demonstrates that it is a political decision that responds to a situation of political detention caused by political police that become increasingly hegemonic and dominant on all aspects of the functioning of the state. And this is liberticidal in every respect. Let us keep in mind, that there are other journalists in prison such as Taoufik Bouachrine, Hamid El Mahdaoui and dozens of other prisoners of conscience who are not journalists, and for whom the mobilization is not strong enough. The regime survives by the fear it instills. The elite are fettered by fear and dread of defamation which is set up as a system of control and submission. The situation is unsustainable.

With the Rif Hirak and the peaceful uprisings in Sudan, Algeria, and other countries in the sub-region, do you think we are living the premise of a second wave of the Arab Spring?

Yes, a lot of analists  have mentioned it long before the start of the new uprisings. With  regard to the dramatic consequence of the first insurrections in some countries of the Maghreb and Arab region, clearly that the aspirations of peoples were undermined by both internal and external forces. Thus, obviously, things would not stop there. It is true that the horrors experienced by some countries since 2011 have delayed this new wave, due to the terror seeded among the peoples of the region. Authoritarian regimes have benefited by presenting themselves as guarantors of stability, and even as true saviors.

The situation will however end in boomerang; there will be backlash  against the repressive dictatorships of the region. Because the contradictions are so significant in these societies… while, the gap keeps widening. The discomfort of the popular class increases and the deep feeling of injustice cannot last forever.

Winner of the United Nations Human Rights Prize, how do you assess the international community’s response to the humanitarian disaster in Yemen, the Rohynga scandal in  Maynmar, the bloody offensive of the Turkish army against the Kurds in Syria?

The situation in these countries exceeds every conceivable limit of human brutality, if we can still call it that. Especially, when the great powers extend the red carpet to the bloodthirsty dictators who are sometimes involved in war crimes and crimes against humanity in these regions. The principles of the Charter of the United Nations and all international rights are being violated. Moreover, human rights principles are experiencing the highest deterioration since the 1948 Universal Declaration. Human rights defenders facing this situation are also, more than ever, the privileged target of all dictatorships but also of some so-called democratic regimes.

Nevertheless, in order not to end on  this pessimistic note, we must not forget, that in all these regions, despite the suffering and all the misfortunes experienced by the populations, there are many forms of resistance that continue and which will certainly change things in the future.

Therefore, humanity and the world remain full of good will. Different forms of solidarity are taking place. History, in spite of everything, is advancing. The fight will pay off. Anyway, that’s what we are hoping for.

(*) Translated from french by Nada Douraidi. You can read the original version here.