A new Cold War begins. Meaning, new types of arbitrary foreign relations boundaries are being coercively drawn. However, in the time of the post-virus era, some people will simply know better than to buy what is being sold as truth and will not consume the “official” story. 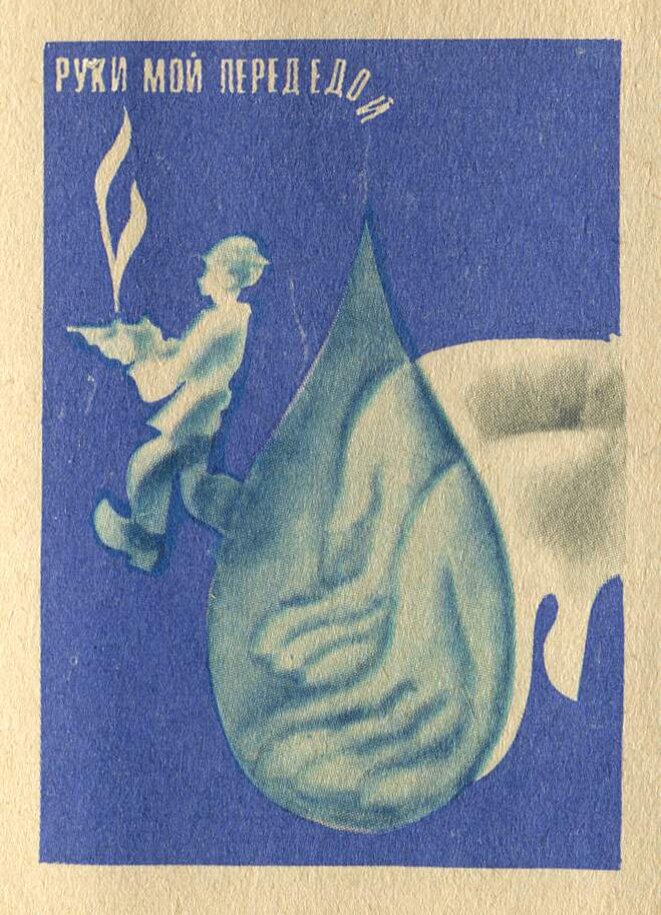 A new Cold War begins. Meaning, new types of arbitrary foreign relations boundaries are being coercively drawn. However, in the time of the post-virus era, some people will simply know better than to buy what is being sold as truth and will not consume the “official” story.

As it was during the geopolitical fabrication of the Cold War, people will either have consumer faith in the propaganda of the social construct and adhere to its strict social control or instead have the good sense to know it is a hoax, thus being marginalized by the consumers.

The excessively intellectual are again attempting to destroy the notion of objective truth for global political motives. It’s really not a big deal, it’s how the whole bogus notion of “Western civilization” was achieved. We now know that was a hoax. This one is, too.

I once thought that atheist intellectuals were targeting the pious religious because of some satanic urge to destroy any trace of Christ in the world. Now, I know better. Like the Bolsheviks, today’s globalist elite know people of an Orthodox religious faith will not go as sheep into the slaughter. A pious person is exceedingly tough to brainwash unless it involves perceived conflict with another religion —this is the basis for the post-9/11 corporate scam called the “War on Terrorism.”

Speaking of which. In America in the last two decades, the “intelligence community” —U.S. intelligence services working for corporations— turned out to be so incompetent, reckless and arrogant that American citizens, even us dumb ones, figured out the poseurs were implementing social constructs and not protecting our civil rights. Lies cannot exist on their own, they must be set and maintained. And now some people can see the “intelligence community” creating an imitation of life in real time.

Important words. Hatred is blinding. You see, I have now finally forgiven all of the American criminals in the “intelligence community” behind the Ukraine Hoax and at last I possess the ability to understand the bigger, and quite simple picture about the U.S. government’s horrific crimes in the country and the brainwashing of Americans.

Plus, I got some help. You have to connect with life on some sort of spiritual level to see the bigger picture and Canadian academic Matthew Ehret understands this quite well: ”The world finds itself moving through a turbulent transformation between two systems. Collapsing at a faster rate every day are the foundations of a failed imperial world order defined by zero-sum thinking, consumerism and materialism which has defined our existence for decades.” Read his masterpiece of an article—pun intended.

People who’re emotional, but not spiritual are the masses of mankind. But through fear and pain of soul we see humanity’s underbelly, people who’re incomparably worse and even terrible. When we see human beasts, human predators, human monsters, that’s when spirituality kicks in.

There are two distinct ways to look at humanity. Most people have only one viewing capacity. Some of us have both penchants and can see both the human monsters and everybody else. Thus, we can begin to view history objectively and not through one way of looking at it.

The Cold War refers to the post World War II confrontation between the United States and its allies and the Soviet Union and its allies. From 1945 to 1991 international policies and nomenclature were shaped by perceived (not real) intense rivalries between these two groups

Stalin had no intention of attacking the West. We created the Cold War out of thin air, "we" being principally the U.S. and Britain— the West. Now, few in the West want the truth spoken. If that were to happen, the whole edifice of postwar politics would crumble.

Calling the Cold War a hoax, while true, dismisses the immensity of the deception. World history has been written about something that never really happened. An existential threat was created to prolong an imperialist dream, shaping the hopes and fears of people the world over.

The Cold War was completely unnecessary. Having grown up during it myself, I find it daunting to contend with that idea. The heavy burden we carried, even as children, should have been no burden at all. Thus, today we’ve the intelligent option not to resist these massive and totally unnecessary social constructs, but not participate in perpetuating that corporate nomenclature, those barbaric foreign polices and the covert elitism of the charlatans. Rather than resist the dirty politics of charlatans thereby making yourself a participant, simply do not participate in it all.